Once upon a time in Kailaya, God Shivan & Parvathi danced together happily. At the end they both have a doubt about whose dance is best. They both ask Brahma about the best performance. He can’t able to judge. So they ask Mahavishnu to judge the best dancer.

They both dance well and outdo each other. Finally, Shivan lifts up his right leg on his head. Parvathi can’t do that. So, Mahavishnu announced, Shivan was the winner. After that Shivan displays as Nadarajar and told Mahavishnu to stay there. And so Mahavishnu stayed in the Palli Konda Perumal form (Lying Perumal). 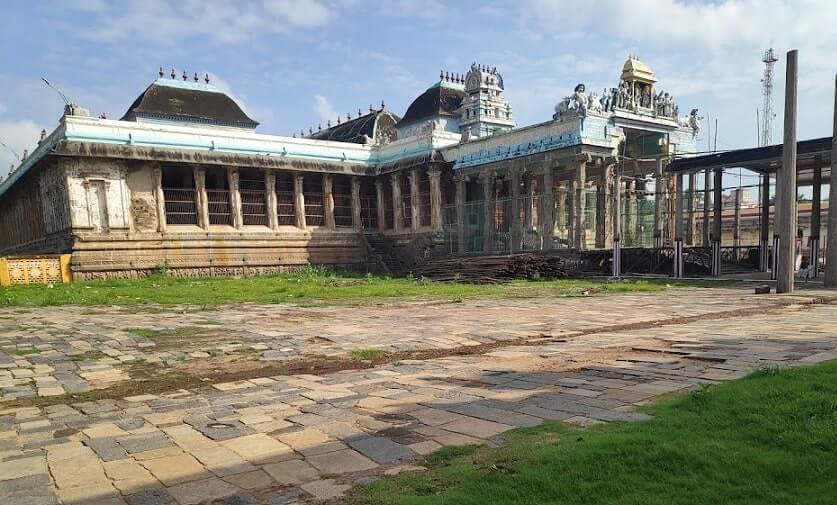 Thillai, a girl who belongs to the Monster clan requested the Perumal that, “she wanted to be a Forest with many trees and want Perumal to display there”. Vishnu accepted her request and so she stands as a Thillai Tree in Chidambaram. Vishnu stayed (Palli Konda) in this place. So this place is called “Thillai Nagar (street)”. Goddess Pundareekavalli has a separate shrine. She is facing the straight opposite of Perumal’s feet. It is believed that those who worship them will get moksha.

Among the 108 Divya Desam which get Perumal’s Mangalasasana, this temple was the 41st Divya Desam. Brahma who is in the Mahavishnu’s Nabi Kamalam (lotus like navel) stays in a sitting posture with four heads. But here he displays a different position as a standing posture. Among the Pancha Bhootham(five manifestations of nature namely air, water, fire, land, and sky) site, this temple is for the Sky (Agaya Sthalam). Here Mahavishnu stays with the facing sky. It is considered as the special one.

Mahavishnu who created Brahma is in the saba judging the dance performance of Shivan & Parvathi. To respect Mahavishnu, Brahma stands in that saba. To indicate this, Brahma was displayed in a standing posture in this temple.

The Vimanam of the Moolavar shrine was called Saathviga Vimanam. Urchavar Devathidevan stayed in the sitting posture with Thaayar (goddesses), another Urchavar Chithirakoodathulaan is located in the standing posture near the feet of Perumal. The temple also called Sithirasaba has Govindaraja Perumal in a separate shrine as a Moolavar with a flag pole near the Nadarajar shrine. While standing in the Mandapam(mahal) before the Perumal shrine, we can able to see Nadarajar, Govindarajar, and Brahma who stays in the Govindarajar’s Nabi Kamalam (navel) at the same time and worship them. This type of view is an amazing one to worship. 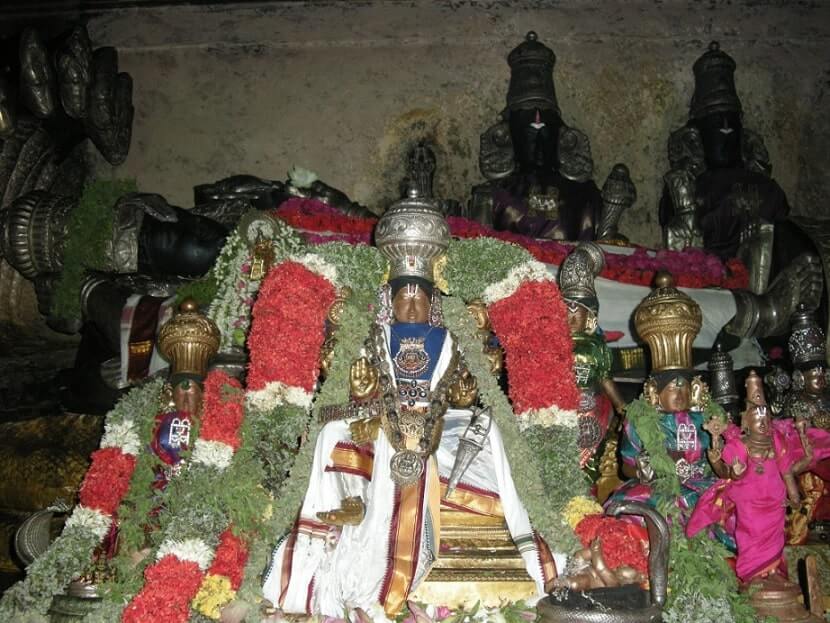 The Temple which gives Moksha

Kaveran, the king of Kalinga Nadu has a daughter namely Lobamuthirai. Agathiyar who married Lobamuthirai changed her into Kaveri River. Kaveran and his wife who takes a bath every day in that river, ask her the way to get moksha. Kaveri who appears in front of them tells, “Do tapas (penance) towards the Perumal in Thillai Nagar to get Moksha by his blessings. Accordingly, Kaveran and his wife went to that place and tapas there. By seeing this, Mahavishnu appears before them with Bhoodevi and Shridevi as a form of Palli Konda Perumal in Parkadal (sea) and gives Moksha to them.

Worshipping: Devotees worship here to get victory in their activities and to live honestly.

On the Tamil month of Chithirai (month of April & May), 10 days of Vasantha Urchavam and Gajendra Moksha festival were celebrated. 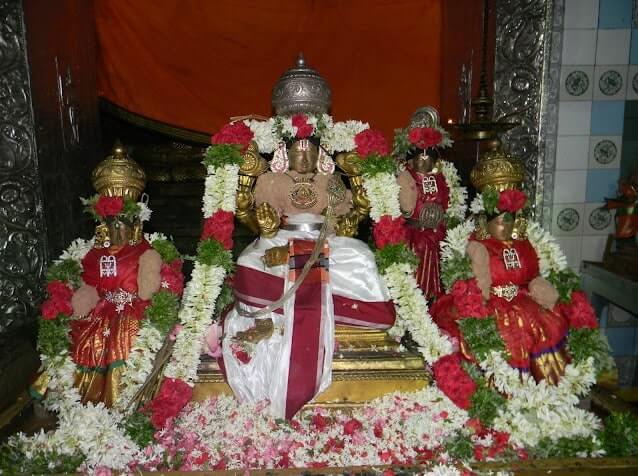 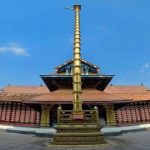 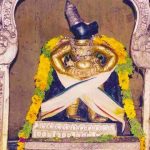 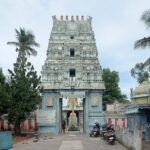