This 2500 years old temple is believed to be the heart of the Madurai City. Meenakshi Amman Temple is one of the historic Hindu temples located on the south bank of the Vaigai River in Madurai, which is called as the Sleepless City. The main deity of this temple is the fish – eyed deity Meenakshi (an avatar of the Goddess Parvati) alongside the Lord Shiva named Sundareshwarar – the handsome. This temple holds a significant place in the Tamil Literature. But, the present system is built between the years 1623 – 1655.

Madurai Meenakshi Temple has 14 entrance towers, each ranging in height from 45 – 50 meters and the highest among them is the Southern Tower, which is of height 51.9 meters (170 feet). Nearly 15000 people visit this temple a day and its yearly revenue is about 6 crores.

The temple has about 33000 sculptures. It holds a place in the top 30 list of the “Seven New Wonders of the World”. This temple is one of the most important attractions of the Madurai city. Madurai is called as the City of festivals and the most important festival is the Meenakshi Thirukkalyanam, a 10-day festival is usually celebrated between the months of April and May and the festival attracts over 10 lakh visitors.

Main Deities of the Temple

According to Hindu mythology, Madurai is considered to be one of the holiest places as it is believed that the Lord Shiva married the Goddess Parvati here. Other such places include Kanchipuram Kamatchi Temple, the Thiruvanaikaval Akilandeswari Temple, and the Visalatchi Temple in Varanasi.

The main deities of the temple are Goddess Meenakshi and Lord Sundareshwarar. In the center of the temple hall is the shrine of Lord Shiva. There is a huge altar for the God Natarajar and is also known as Velliyambalam. Nearby is a shrine dedicated to Lord Ganesha also known as Mukuruni Ganesha and the idol was found in the temple lake during the excavation. To the left of Lord Shiva is the shrine of the Goddess Meenakshi.

It is believed that the Madurai Meenakshi Temple is established by Indhra – the King of Devas. Lord Indhra was on a spiritual journey for his wrong doings and on his way to Madurai he was attracted by the Swayambu Lingam and established this temple.

Upon his prayer towards the Lord Shiva, he appeared on a Golden Lotus nearby the pond. The importance of this temple in Tamil Literature goes beyond 2000 years. Thirugnanasambandar, a famous Saiva philosopher, mentioned this temple in the early 7th century and described the deity Sundareshwaraas Aalavai Iraivan.

The temple is believed to be demolished by the famous Muslim invader Malik Kafur in 1310. Later, the attempts to rebuild the temple were made under the supervision of Viswanatha Nayak (1559-1600), the first Nayak king of Madurai and Ariyanatha Mudaliar, the Prime Minister of the Nayak dynasty.

After the original design of Viswanatha Nayak, the present structure was significantly expanded during the reign of Thirumullai Nayak (1623- 1655). He was interested in setting up several complexes within the temple. The corridors of the temple and the Meenakshi Nayak Hall were built by Rani Mangamma. In 1812, Rous Peter, the Collector of Madurai, treated all religions equally and hence he was called as “Peter Pandian”, he donated a gold chain made of diamonds and red stones to the temple.

The Pandya Kings received taxes from the people from the construction of the temple. People paid taxes in the form of gold and silver. But the Pandya King made people pay their taxes as rice in order to help feed the builders of the temple. So, they collected a handful of rice a day from each house. Hence, every family of Madurai has their contribution in building the temple.

According to the tradition, the Goddess Meenakshi has to be worshipped first and then the Lord Sundareshwarar. To worship the Goddess, the Devotees have to go through the East Tower via Ashtashakti Mandapam, Meenakshi Nayak Mandapam and Mudali Mandapam, take bath in the Golden Lotus Pool and wear clean clothes.

Then worship Ganesha and Nandi at the main entrance of the Swami Temple and then the Natarajar. On the first walkway of the Meenakshi Temple, the deites Vandiyammai, Sivalingam, Sun, Kalaimagal, Saints, Somasukandar, various lingams, Pitsadanar, Kasiviswanathar, Ellam Valla Siddhar, Durga Amman, Kadamba Maram, Kanakasabai Natarajar, Chandikeswarar, Atsaralingam, Mahalaxmi Nadar, Mahalakshmi are to be worshipped. To the north of the main entrance is the temple of Lord Arulmigu Palani Murugan.

Devotees pay homage to the deities Agni Veeraputra, Agora Veerapathira, Thandava Murthy and Bhadrakali through the Hundred Pillars Hall next to the Sadayappar and Nandi Mandapas. After going to Thirugnanasambandar Mandapam and worshiping the four deities there, they should sit for a while. After worshiping the idols of Anumar, Krishna and other deities, one can go through the Amman Sannidhi. 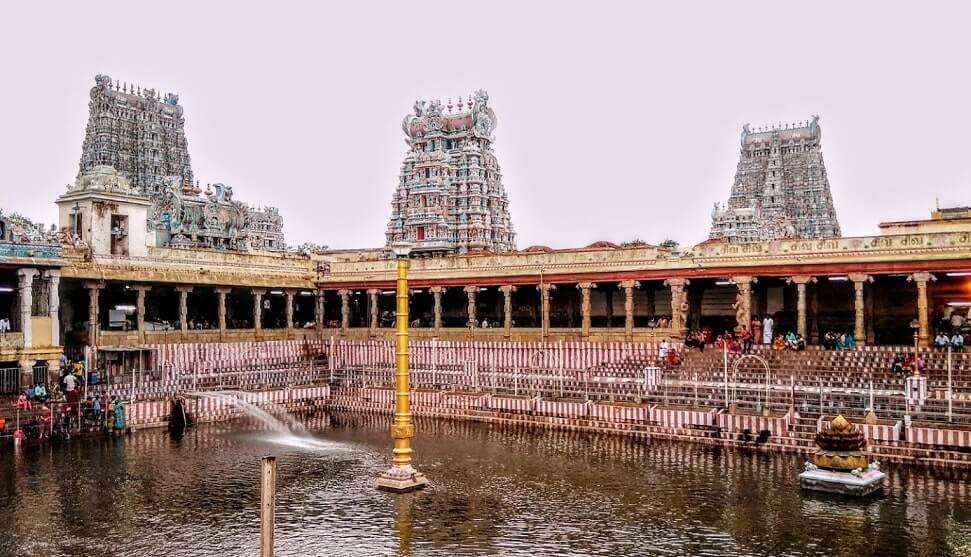 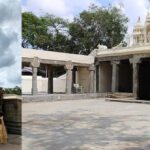 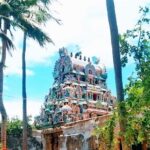 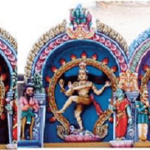