Rules to be followed by Devotees Travelling to Sabarimala

Sabarimala Ayyappan Temple is located at the Sabarimala Hill inside Periyar Tiger Reserve of Kerala. The Temple is situated at a hill top in the midst of eighteen hills at an altitude of 1260 metres above the sea level and is surrounded by mountains and dense forest. The dense forest around the temple is called as Poongavanam. The deity Ayyappan is called as Dharma Shasta. It is one of the largest annual Pilgrimage Site and the temple is opened for worship only during the days of Mandala Pooja i.e., approximately from November 15 to December 26, Makara Shankranti i.e., January 14 and Maha Thirumal Shankranti i.e., April 14. The temple is also opened during the first five of days of all Malayalam month.

How to begin with the Ayyappan Viratham/Fasting?

Dos and Don’ts during Sabarimala Fasting 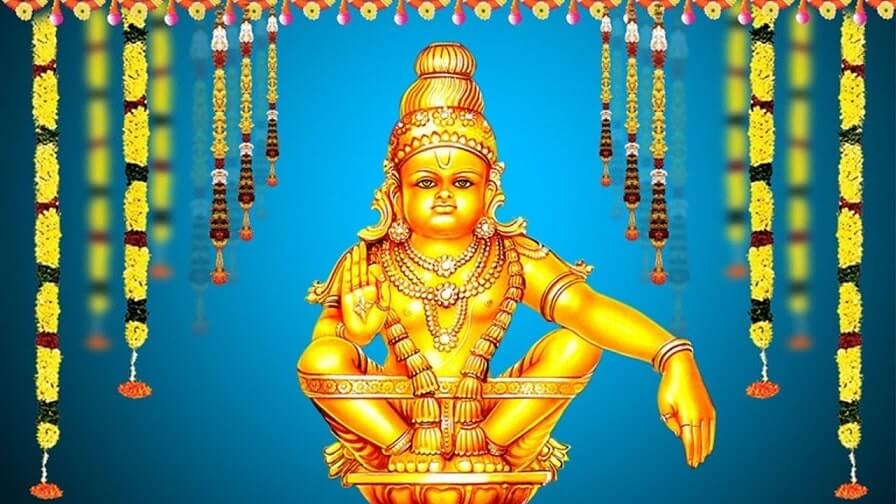 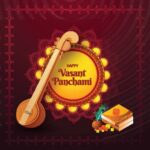 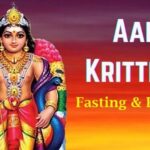 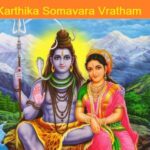